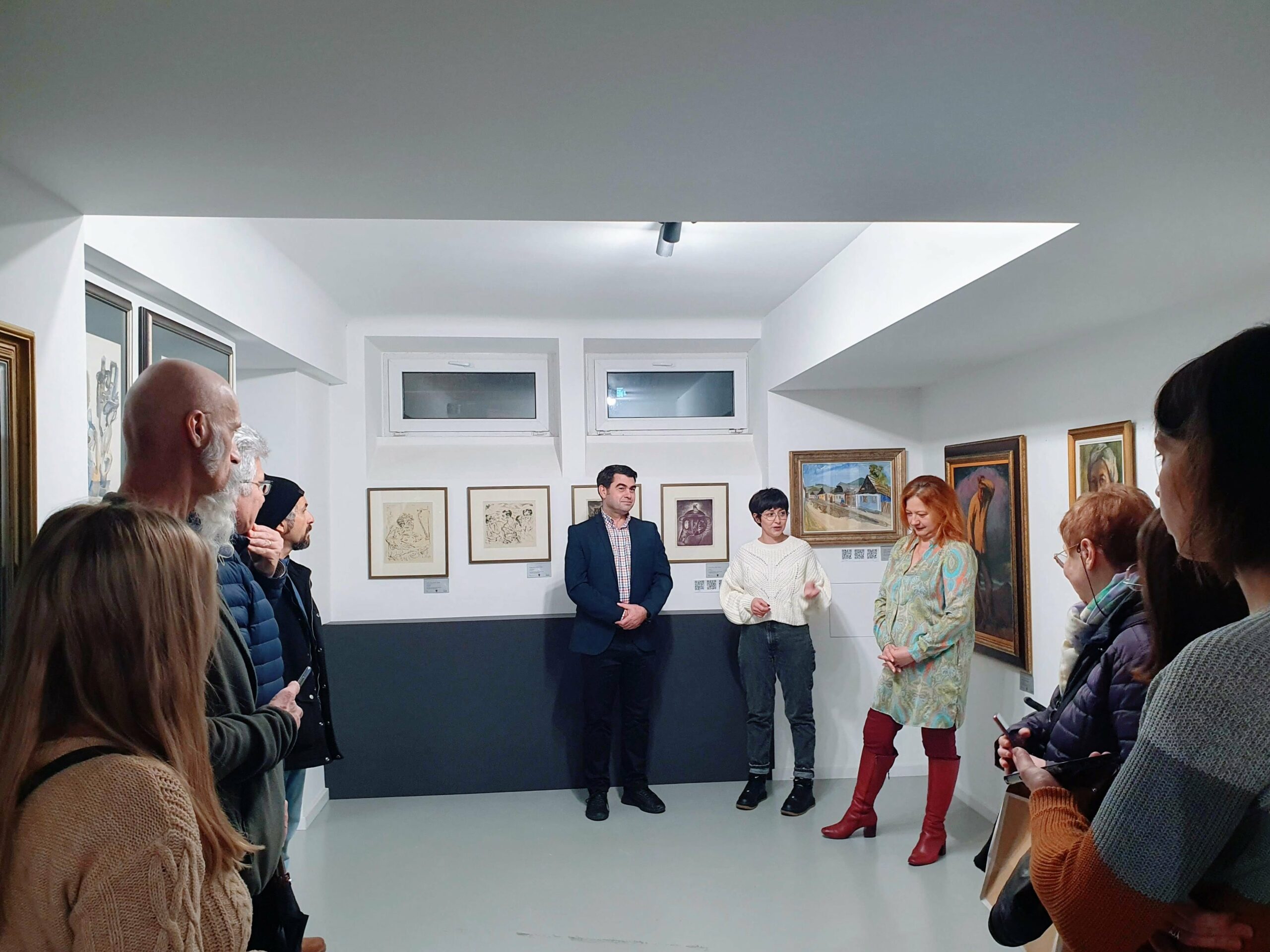 The exhibition displays a selection of artworks by Jewish artists from the Baia Mare Art School, created in the 20th century. The exhibition is very special due to the fact that it exhibits works that were rarely displayed, as well as works displayed for the first time.

The works of art exhibited are oil paintings on canvas, litographs, and watercolour paintings, made by Jewish artists such as Alex Leon, Hugó Mund, Vasile Kázár, Sándor Ziffer, József Klein, and Endre Vadász. The exhibition was organised and curated by Muzeon, in collaboration with the County Art Museum «The Art Center of Baia Mare», and in partnership with the Maramureș County Council.

The exhibition is on display at Muzeon from 6 december 2022 until 15 January 2023, and it can be visited from Tuesday through Sunday, between 10 am and 6 om, at Muzeon, on 3 Virgil Fulicea, in Cluj-Napoca. The entrance to the exhibition is free. 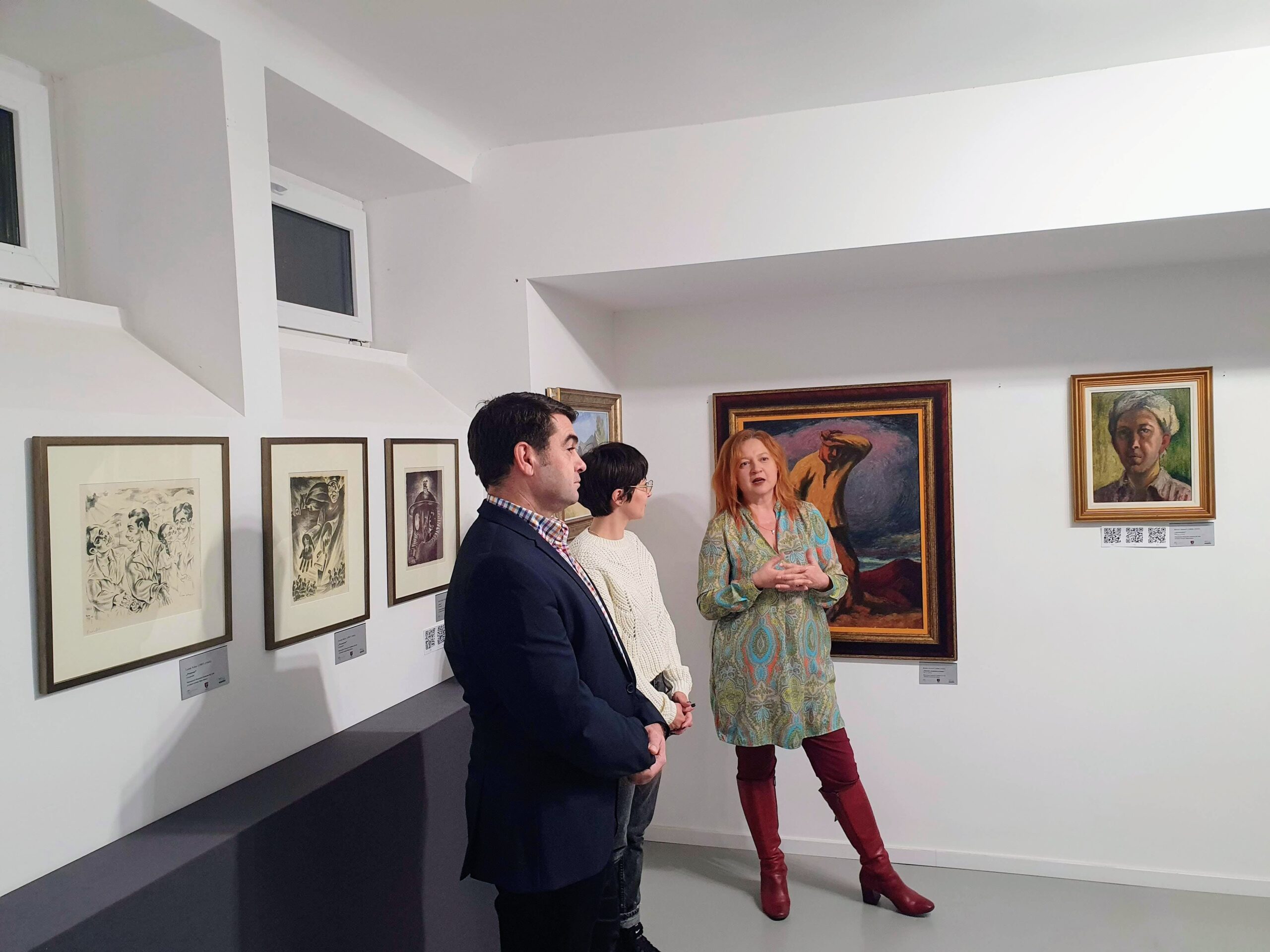 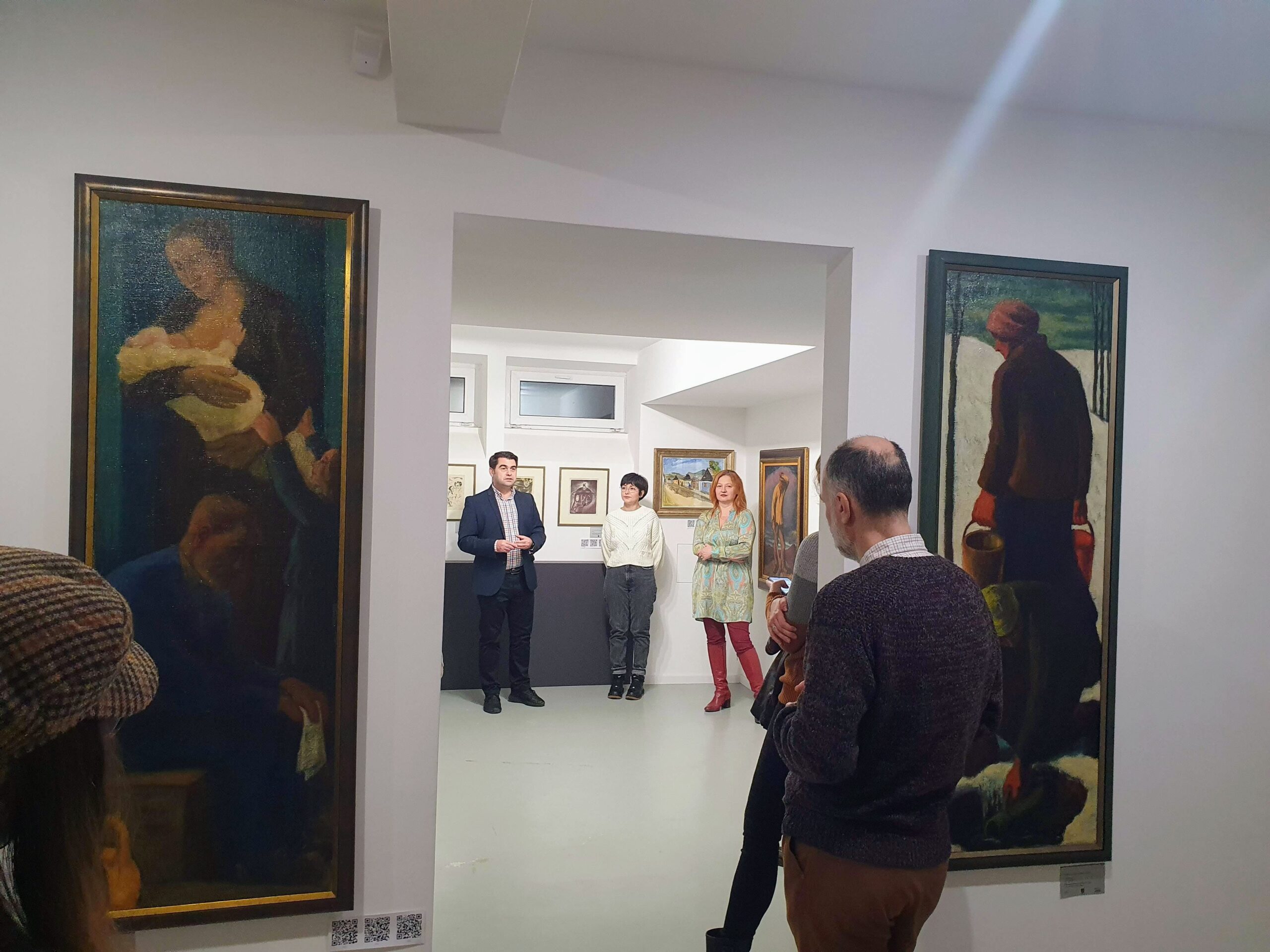 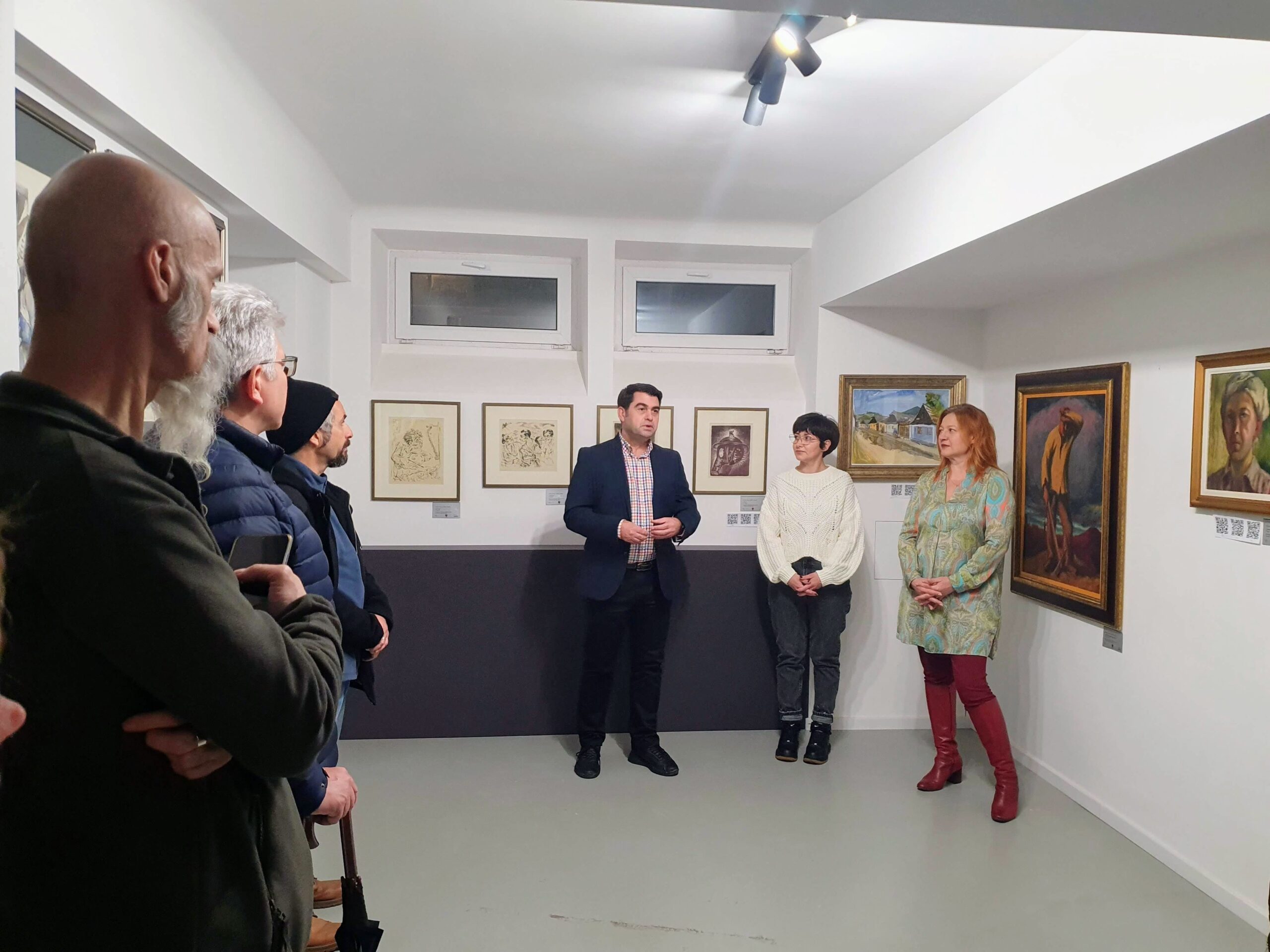