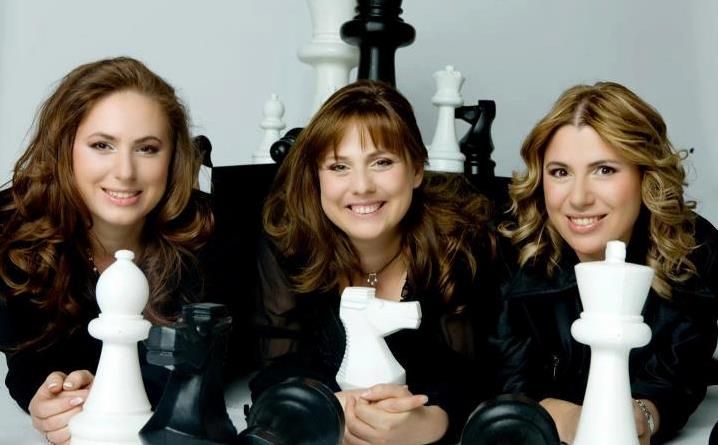 Perhaps you’ve seen the famous miniseries “The Queen’s Gambit,” in which the main character is a young woman with exceptional chess talent. Today we’d like to tell you about three fantastic female chess players from the real world: the Polgár sisters. 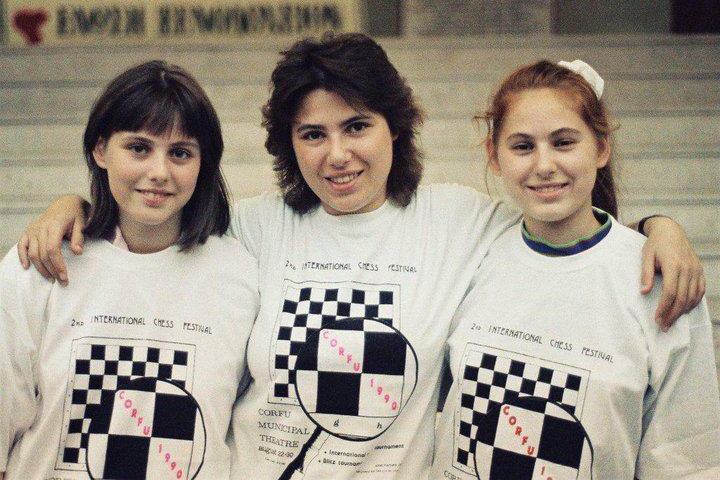 The Polgár sisters at the 1990 International Chess Festival at Corfu.

Judit, Zsuzsa, and Zsófia Polgár are descendants of a Jewish family from Budapest. Their father, a pedagogue, believed that if a child receives a quality education from an early age, they can achieve excellent results in any field, and he wanted to demonstrate this with the example of his own daughters. As a result, Judit, Zsuzsa, and Zsófia learned foreign languages, each has several university degrees, and they have played chess since they were young girls.

The most famous of the Polgár sisters, Judit, was born in 1976 and became an international grandmaster of chess at the age of 15 years. Judit could have won any women’s chess tournament, but she was looking for a bigger challenge: she wanted to win medals in matches against the best male players in the world. She is the first woman to be ranked among the top ten players in the world, to have won a medal at the European Championship while competing against men, and to have competed in the World Championship against men. 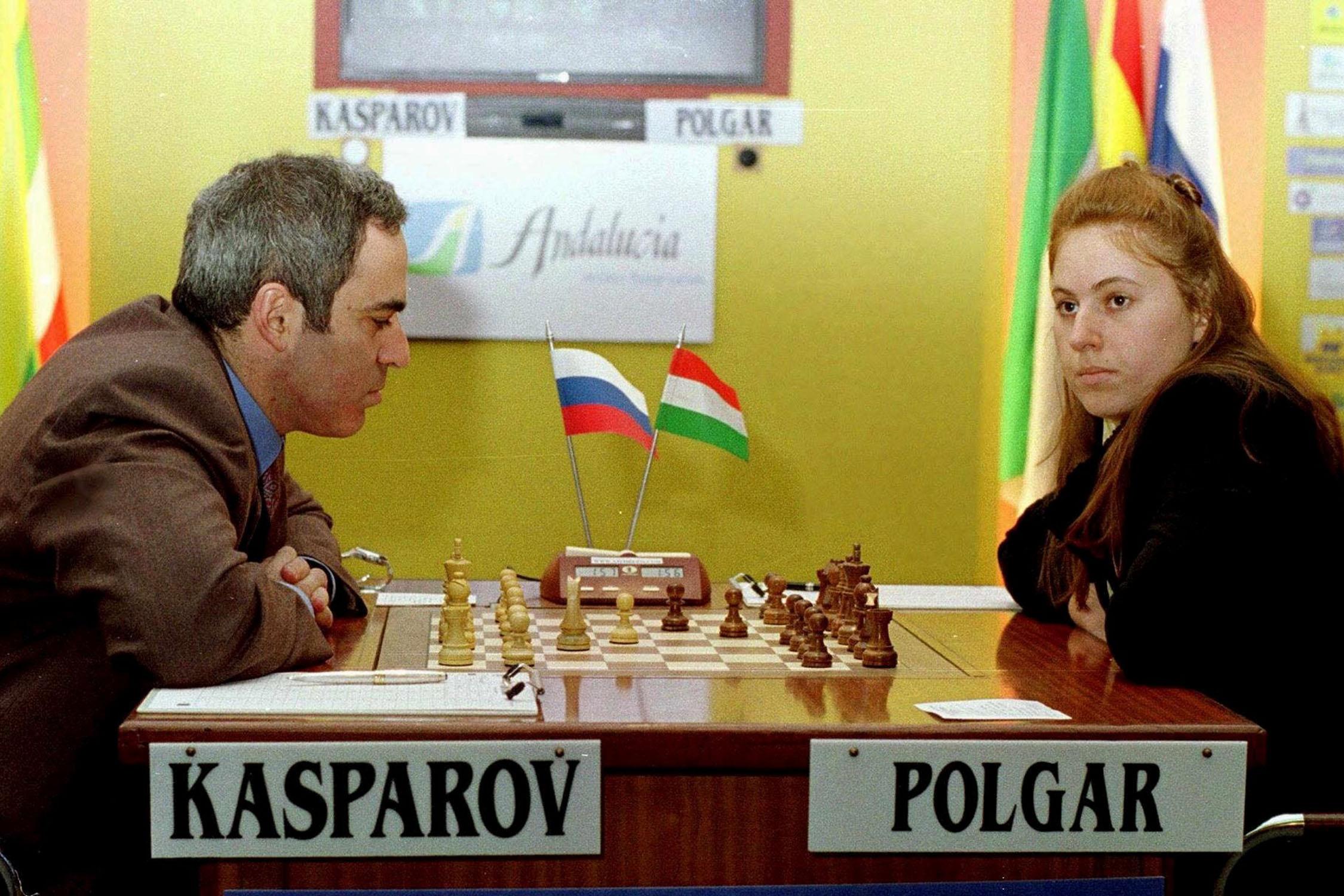 Zsuzsa Polgár, born in 1969, is well-known for achieving a remarkable feat: she was the first female world champion in classic chess, as well as rapid chess, and blitz chess. Her other record is that of 326 simultaneous games played in 16 hours; she won 309 games, had 14 draws, and only three losses. 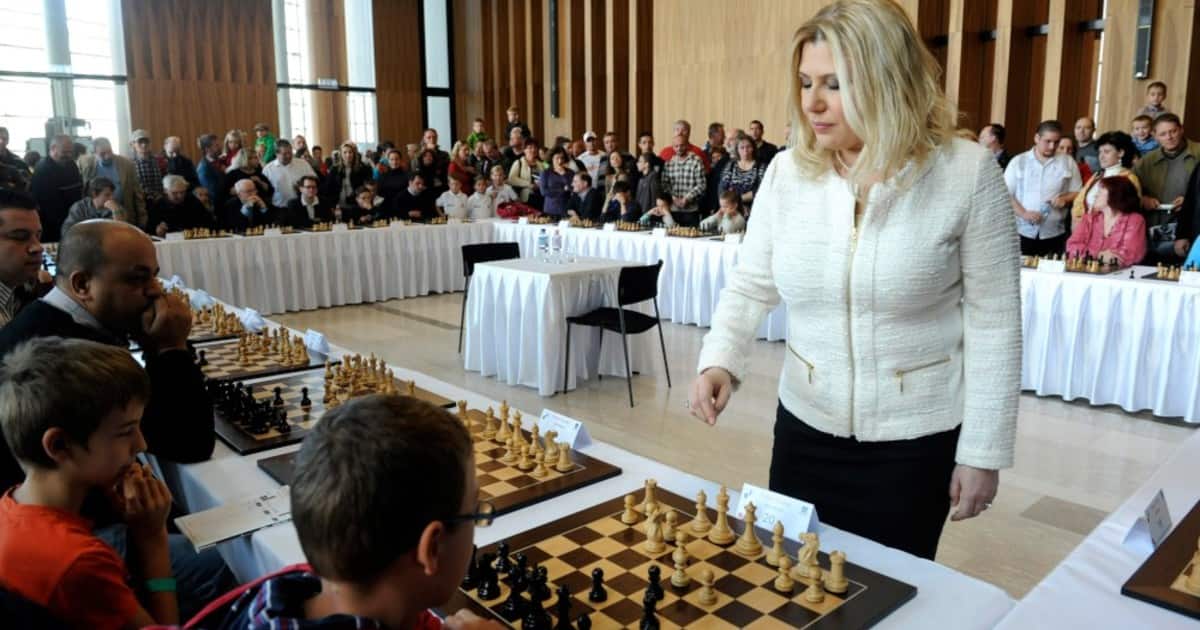 Zsófia Polgár, born in 1974, has won numerous medals in international women’s competitions, but her rating exceeds that of many male players, including grandmasters. 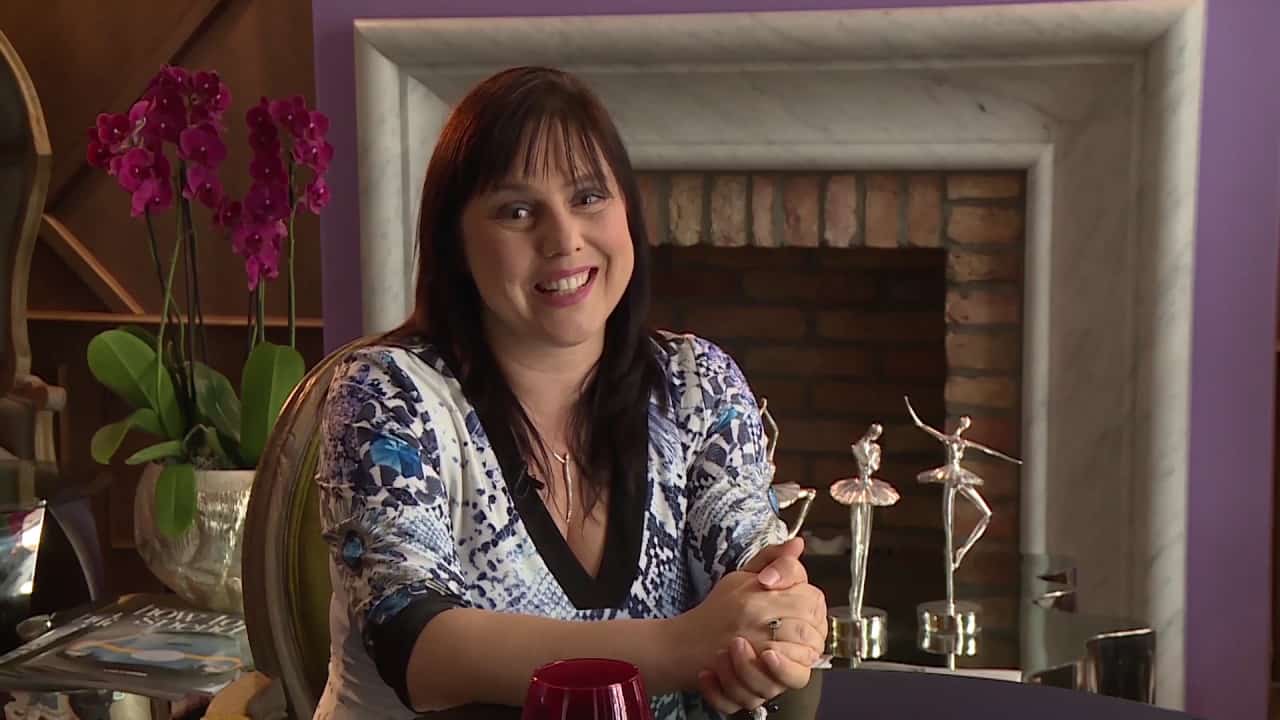 Aside of chess, Zsófia Polgár is known for her activity in arts and design. 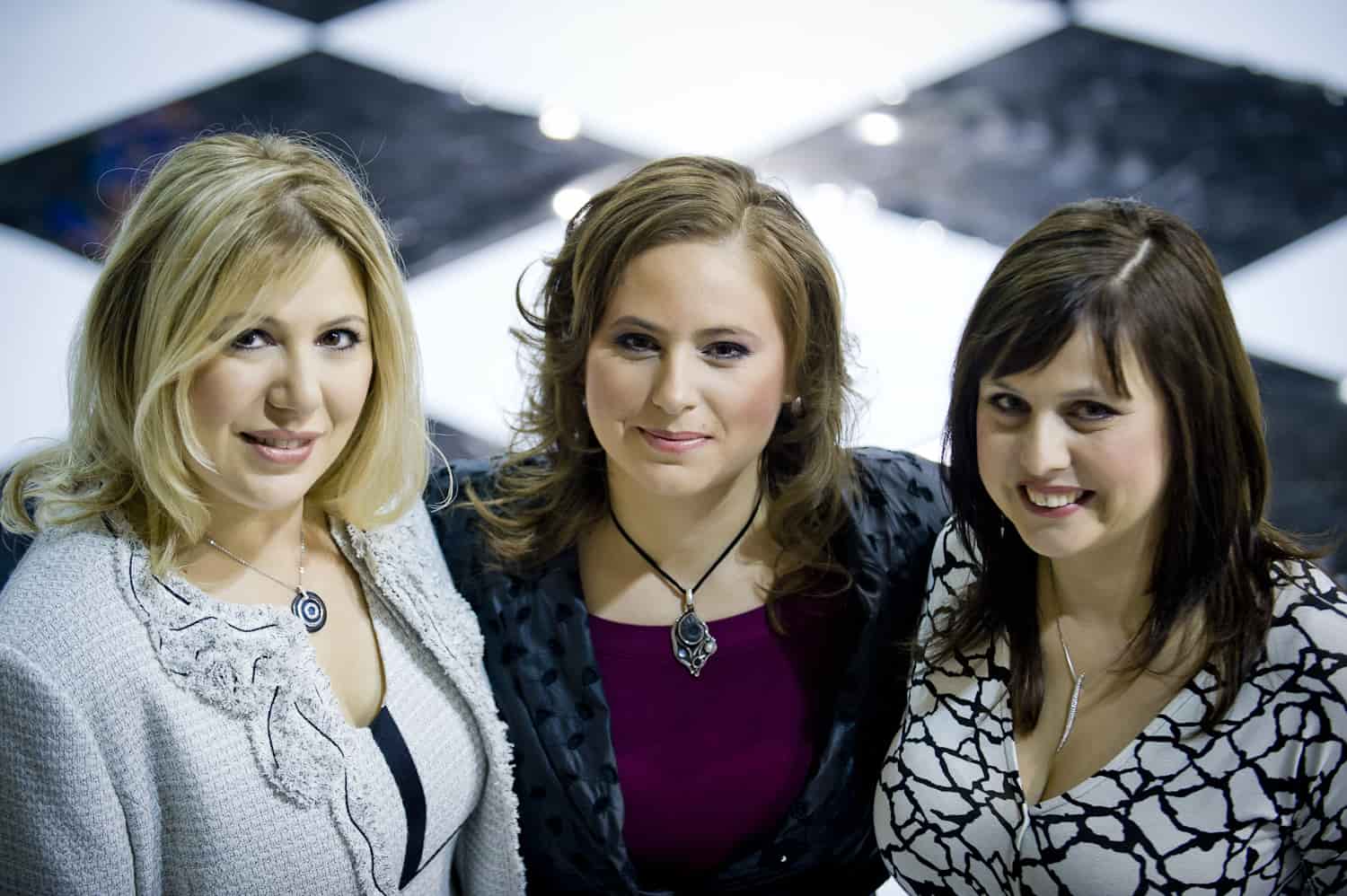 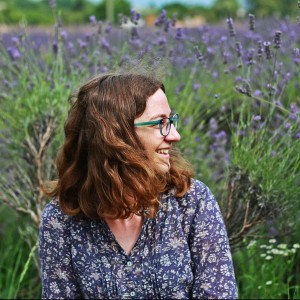 Orsolya András graduated from the Faculty of Letters, Babeș-Bolyai University, Cluj. Since 2012 she works as a freelance translator and currently is museum assistant at Muzeon.

Muzeon is an innovative storytelling museum about Jewish history in Cluj, Romania. The name of Muzeon comes from the Hebrew language (מוזיאון), and means, simply, museum.

Muzeon has become a Transylvanian landmark for Jewish culture. Despite the fact that we opened during the pandemic, we had over 4,000 visitors. However, the crisis has deepened, and the operational expenditures can no longer be covered. The harsh reality is that the museum is on the verge of closure.

Now is the time to chip in for the preservation of Jewish heritage and Holocaust memory in Transylvania. With just 10 euros per month from 100 people, this museum will be able to continue to operate.

Muzeon has become a Transylvanian landmark for Jewish culture. Despite the fact that we opened during the pandemic, we had over 4,000 visitors. However, the crisis has deepened, and the operational expenditures can no longer be covered. The harsh reality is that the museum is on the verge of closure.

With your help, Muzeon can continue to stay open! Please sign up to make a monthly donation to the museum. That will enable us to provide you with the highest quality of information that you expect from us and, also, to keep the Jewish heritage alive as well as to ensure the remembrance of the Holocaust. Muzeon started as an independent museum. It receives no public funding. During these difficult times, with tourism reduced to a trickle by the pandemic, we can no longer afford the cost of keeping the museum open.

Now is the time to chip in for the preservation of Jewish heritage and Holocaust memory in Transylvania. With just 10 euros per month from 100 people, this museum will be able to continue to operate.

Will you set up a monthly donation right now? It’s easy and secure.